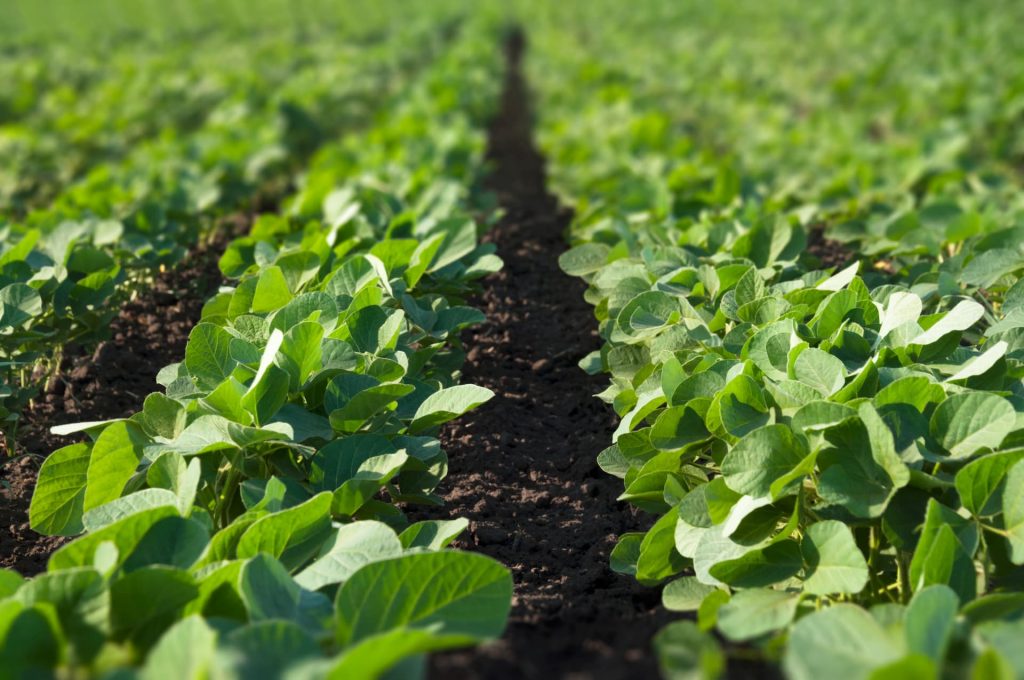 Legumes is a large family of plants with immense economic importance throughout the world. A legume plant has the ability to form a symbiotic relationship with certain species of soil bacteria where the plant feeds a small amount of sugars produced by photosynthesis in exchange for Nitrogen fertilization in a form readily available to the plant. Nitrogen is a key element for plant growth and protein formation. The bacteria are able to remove nitrogen from the atmosphere and ‘fix’ it into a form that the legume plant can use. Some species of legumes Summit works with Alfalfa, Vetch, Red, White or Crimson Clovers, Ball Clover. These are all used for hay or pasture to feed livestock.

Since legumes fix the atmospheric nitrogen and release back into the soil high-quality organic matter, it’s critical to both plant life and environment to help them thrive as seedlings. Legume diseases can be very destructive to both the plant's health and yield. Pathogenic fungi are responsible for many of these infections, but they also have been known to cause problems due their ability in accessing vital root systems through wounds or cracks on soil surfaces where it exists naturally along with insect feeding habits that may lead to infected plants.

Coating of Legumes
Summit Seed Coatings uses selected strains of highly viable bacteria to use in our coatings. The combination of our Standard Apex Coating, along with the selected strains of bacteria, allow a grower to produce better stands with less seed. We can also apply the latest fungicide seed treatments to provide seed protection under harsh climatic conditions.

Ward off costly financial crop loss due to treatable diseases 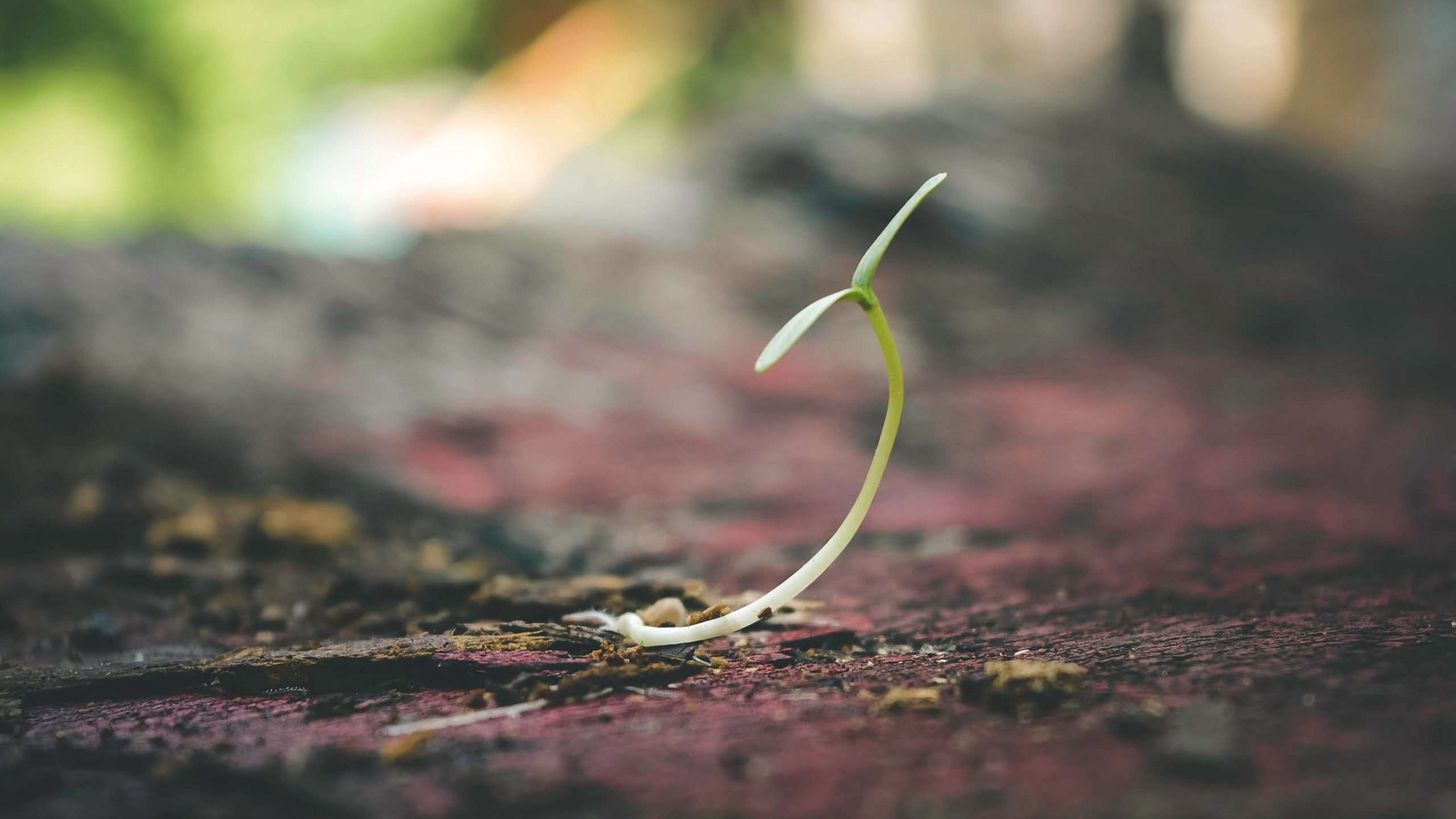 Only Apex seed coating performs well under all field conditions

A carefully formulated mix of minerals and nutrients to increase survival 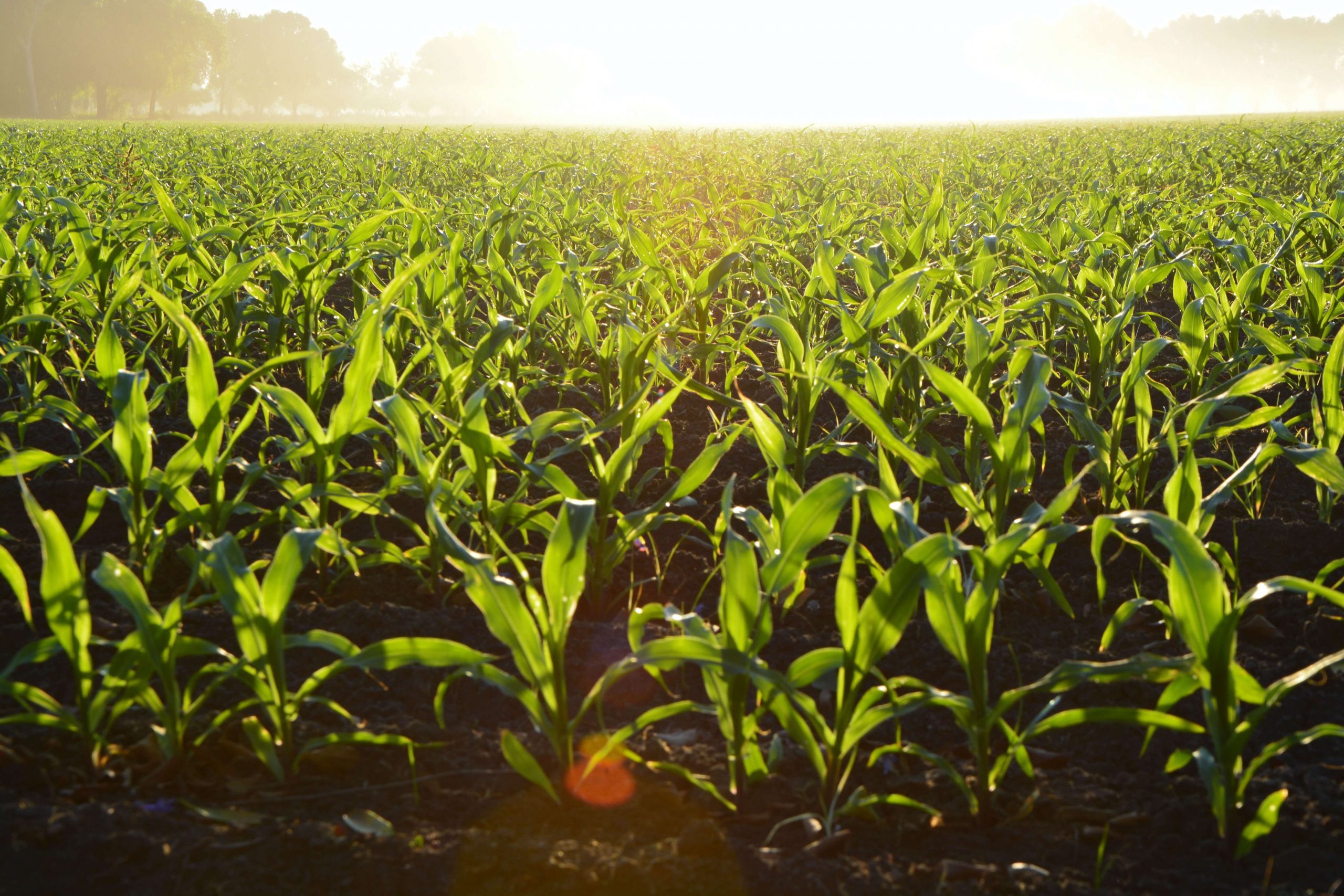 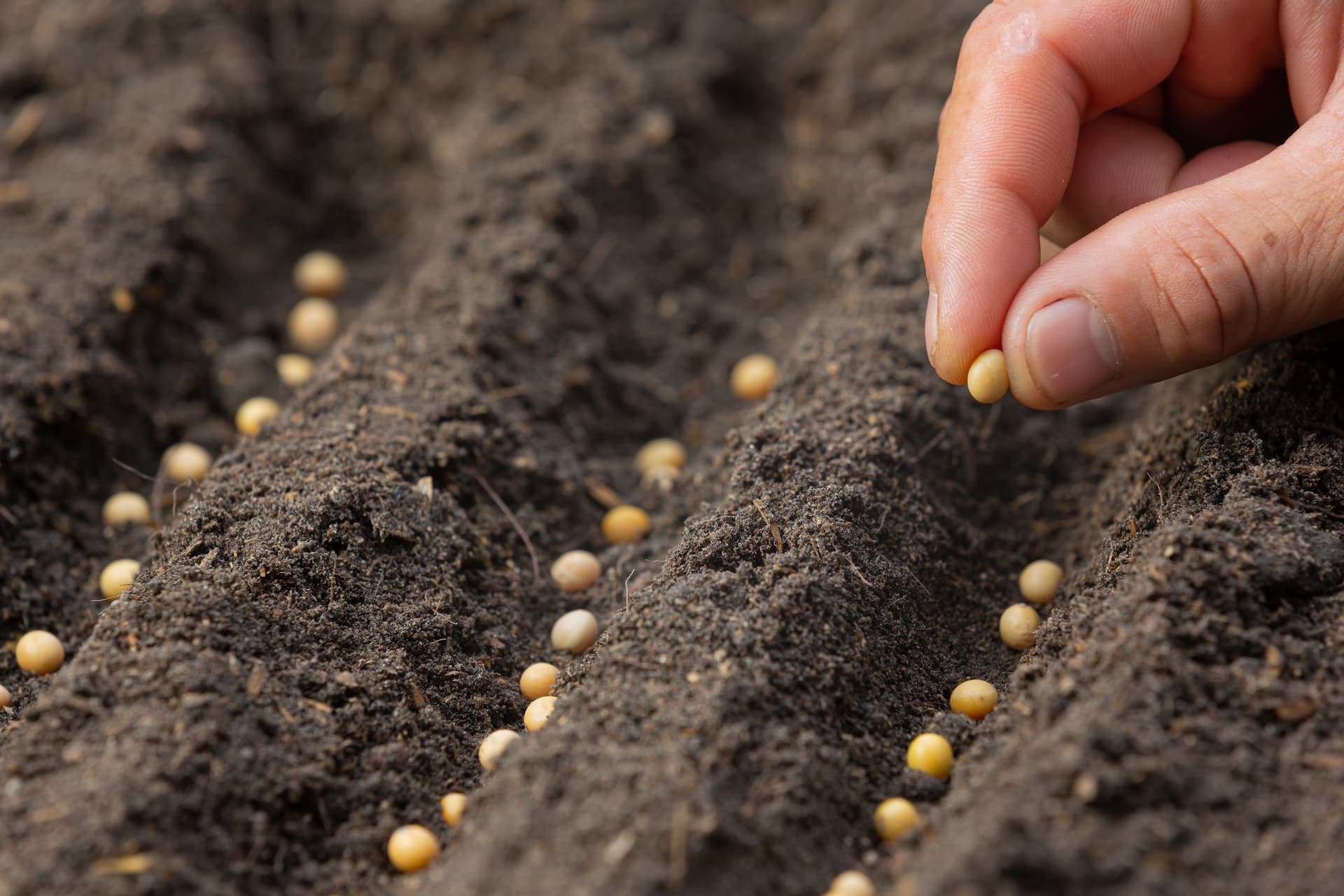 Ready to Place an Order? 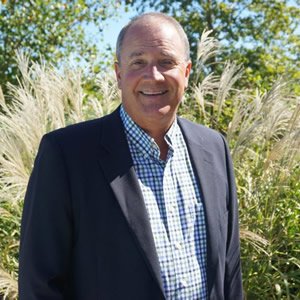